Connecting the Knowledge Commons:
From Projects to Sustainable Infrastructure

Please check back soon for more information about the keynote talks, schedule and details, or sign up for our e-newsletter to receive updates straight to your inbox! 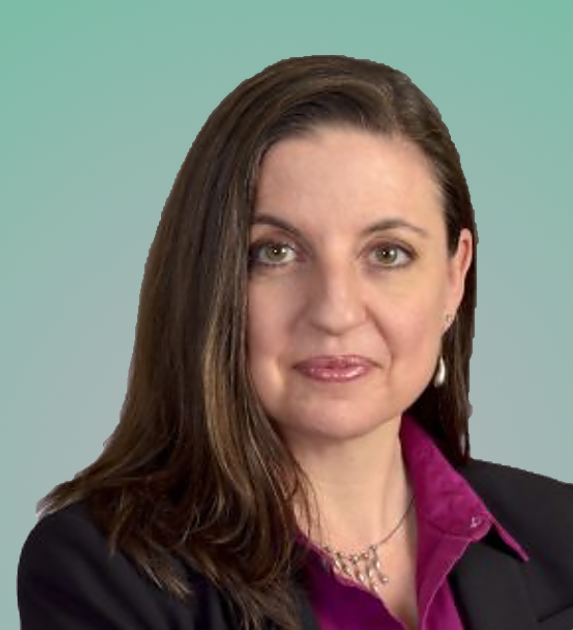 Dr. Kathleen Fitzpatrick is Director of Digital Humanities and Professor of English at Michigan State University. Prior to assuming this role in 2017, she served as Associate Executive Director and Director of Scholarly Communication of the Modern Language Association, where she was Managing Editor of PMLA and other MLA publications, as well as overseeing the development of the MLA Handbook. During that time, she also held an appointment as Visiting Research Professor of English at NYU and Visiting Professor of Media Studies at Coventry University. Before joining the MLA staff in 2011, she was Professor of Media Studies at Pomona College, where she had been a member of the faculty since 1998.

Fitzpatrick is author of Planned Obsolescence: Publishing, Technology, and the Future of the Academy (NYU Press, 2011) and of The Anxiety of Obsolescence: The American Novel in the Age of Television (Vanderbilt University Press, 2006). She is project director of Humanities Commons, an open-access, open-source network serving more than 10,000 scholars and practitioners in the humanities. She is also co-founder of the digital scholarly network MediaCommons, where she led a number of experiments in open peer review and other innovations in scholarly publishing. She serves on the editorial or advisory boards of publications and projects including the Open Library of the Humanities, Luminos, the Open Annotation Collaboration, PressForward, and thresholds. She currently serves as the chair of the board of directors of the Council on Library and Information Resources.

Since the Royal Society of London, scholarly societies have been founded to facilitate communication among their members. This is to say: scholarly communication is the very reason for being of those societies. As a result, mission-driven societies have the potential to develop, implement, and support new forms of and platforms for scholarly communication that focus on serving their members’ needs even if those new forms and platforms don’t fit conventional publishing value propositions. In this talk, I will explore the development of Humanities Commons as an example that might demonstrate the potential that online scholarly networks present both for researchers and for the societies to which they belong — not least in moving the future of open scholarly communication beyond the market-based logic of APCs and VC funding, and toward the creation of a sustainable alternative intellectual economy. 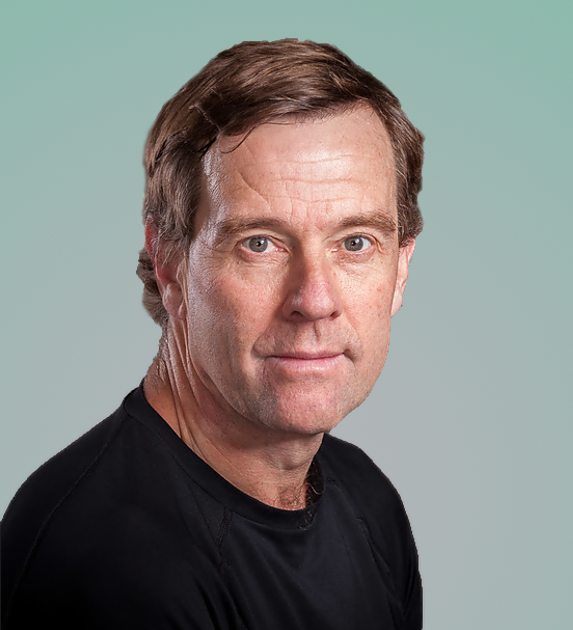 Dr. Aled Edwards is the founding CEO of the Structural Genomics Consortium (SGC), a public-private partnership that supports the discovery of new medicines through open access research. He is also Professor at the University of Toronto and Visiting Professor at the University of Oxford. Trained as a protein biochemist at McGill University (with Peter Braun) and at Stanford University (with Roger Kornberg), his research interests include structural biology, host-virus interaction, functional proteomics and drug discovery.

In 1997, he and Dr. Cheryl Arrowsmith, contemporaneously with others around the world, launched a pilot project in structural genomics. The publication of their pilot project represented the first report of a large-scale effort in structural biology. Since 2000, Edwards and his colleagues have contributed to over 2,000 unique protein structures into the Protein Data Bank.

Edwards’ other interests include open access and open innovation approaches to drug discovery, and science outreach. He was the Scientific Advisor to the award-winning international TV science drama, ReGenesis.

Our charitable organization, Structural Genomics Consortium, is robustly funded by governments, foundations and 10 pharmaceutical companies and carries out research of relevance to drug discovery.  Our core open science principles commit to put data, reagents, lab notebooks and advances in drug discovery into the public domain without patents and without restriction on use.   Our position is that sharing our science freely is the way to have the greatest impact on science, society and industry.